April 1st is the most dreaded of days for the tech-savvy and early adopters of innovations: April Fools’ Day, the preferred day for hoaxes and futuristic announcements.

Surprisingly enough, though it is widely acknowledged, there is no agreement on its origins: some say it started in 1582, when the Georgian Calendar (ours) was introduced, putting the old new year’s celebration to our new April 1st (an opportunity to make fun of those who didn’t receive the note). Others say it all started in 1698, when people were led to believe that London would be washing its lions on that exact day.

Although we will have to live with the fact that we probably will never find out when this first started, there is one consolation prize for us: over the years, this celebration has brought an important contribution to customer experience strategy, design and innovation.

You might be wondering by now how such a light-hearted day could possibly be used by corporations to drive innovation and transform our experiences? It actually does make a lot of sense, so bear with me. Innovation is often very costly and, needless to say, very risky as not every innovation will be welcomed by customers. If only there was a way of getting a feel of how customers would welcome a disruptive innovation in their lives, without investing consequent resources or putting your customers off… there is, and yes, it is known as April Fools’ Day!

Using April Fools for your strategy

There is no clear cut way of knowing whether a real innovation is hidden behind an April Fools joke (regardless of whether it is implemented afterwards). However, if a company was to use this day to test the water, there are a few requirements.

Announce your latest disruptive idea (preferably on April 1st, that’s the whole point of the strategy), make it believable with quality PR and promotional videos (potentially leaked if the company doesn’t want to stand by it), sit back and observe people falling for it or giving their opinions on whether it could be something they’d welcome.

If done right, you will get two major benefits from this approach:

And these hoaxes have actually given light to a number of innovations that did get people very excited. For many of these, the public simply end up forgetting it was an April Fools joke. Alternatively, companies save significant amount of money, time and risk to their reputation when they see customers are not ready to embrace the innovation they had in mind.

In celebration of this day so useful for customer experience strategy, let us look at four simple jokes that became serious business.

Many years ago, a specialist retailer added to its shop a wireless extension cord, offering an extension cable, without the cable. This turned out to be a fake (although it could actually be ordered – and still can, with a clever “No suing” feature). Nowadays, the latest wave of smartphones can be charged wirelessly, thanks to innovative charging pads.

2. MP3 player extension to call your loved ones

Back in 2004, the iPod was a stellar success and ruled the music player market. On April Fools’ Day, a gadget news website announced Apple was working on a phone add-on to its iPod, allowing iPod owners to actually use the device as a cell phone. Although the website revealed it was a hoax and said the firm from Cupertino had nothing to do with this, the coincidence is noticeable. Three years later, in 2007, Steve Jobs disrupted the mobile phone industry with the iPhone.

This is a button that automatically purchases products for you with only one click. Amazon announced it one day before April 1st 2015, which led everyone to believe it was an early April Fool (without having to even share the spotlight with anyone else – clever!). The Amazon Dash became a reality a few months later and was available to purchase for every Amazon customer. No more running out of toilet paper, washing powder or razor blades. A click of a button will be followed by an order and a product arriving at your place two days later. This customer experience strategy is brilliant, both in the way it was announced, along with the publicity it received and the experience design innovation it brought with it.

Neither Google nor Tesla, the first company offering you an autonomous vehicle driving your next pizza quattro fromaggi, is a pizza chain. For April Fools’ Day 2012, Domino’s Pizza in the UK advertised a two-wheeled autonomous pizza delivery vehicle. Although it was a simple joke at that time, Domino’s announced in March 2016 it was trialling the DRU – Domino’s Robotic Unit, in Australia and New Zealand.

The DRU can deliver up to 20km from a store, has sensors to avoid obstacles and only releases the orders with a unique code given to customers when they make their orders.

Whether this design innovation is the result of a conscious customer experience strategy or a happy coincidence is unclear, but this certainly does transform the way the company operates and the way customers are serviced.

With all these pranks that became true, the burning question can only be: What will this year’s April Fools’ Day hold for us? Time will tell if brands involved this year do see April Fools’ Day as a valuable part to their customer experience strategy, or if it is just an opportunity to spread a good PR stunt and make us dream of tomorrow’s innovations. 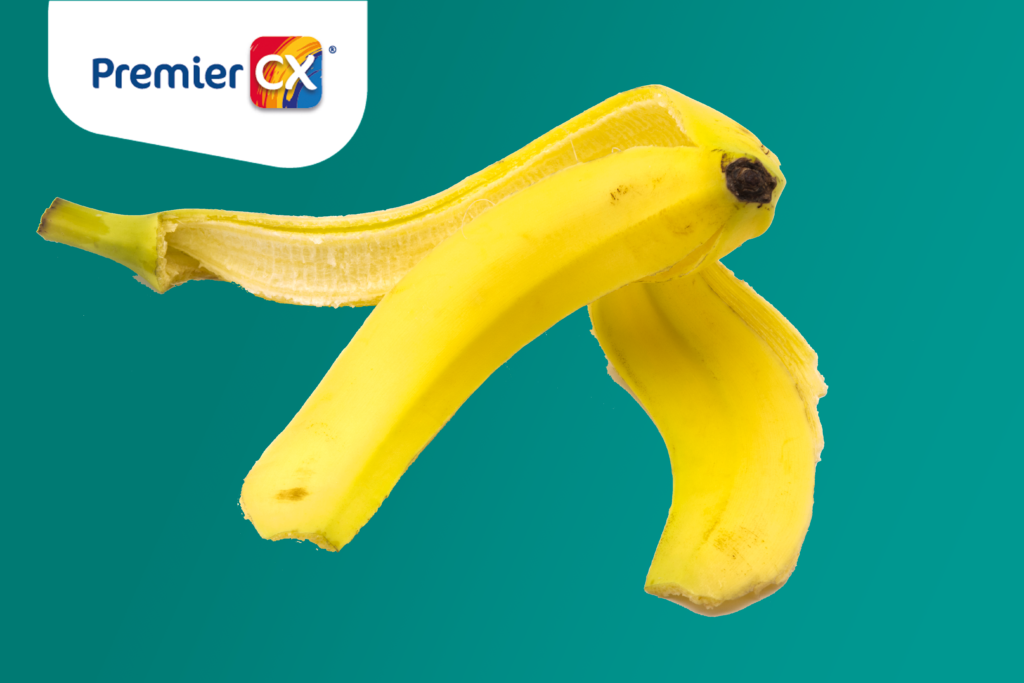 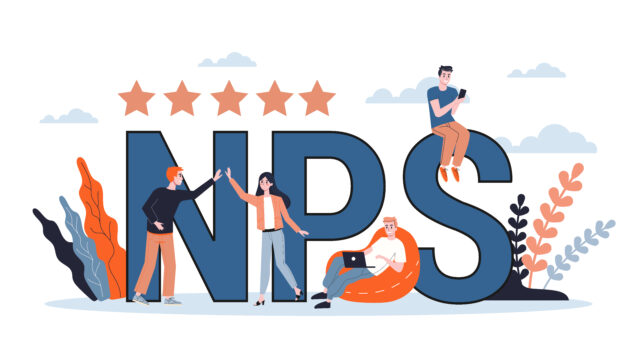